Gaming industry is growing strongly and skilled experts on this area are headhunted constantly. 3Dolli is not, at least at the moment, concentrating on gamemaking, but the strong know-how and expertise on 3D modelling and graphic design makes us a strong partner for a game company, whose own expertise is more on the area of coding or who need to strengthen the visual side of their games.

FRAK is a Tampere-based game company, who recently launched their action packed fighting game Gladiator Bastards. 3Dolli was contacted by Frak to deliver some level design and different kinds of promotional material. 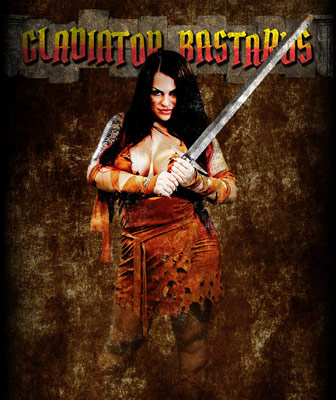 The promotional materials, which were designed by FRAK, required some still photos and 4K-resolution greenscreen-images, which were produced in 3Dolli’s own photo/videostudio. 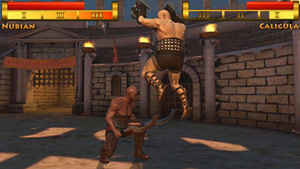 Since we at 3Dolli have been growing up during the times of arcade-halls and early console gaming, we were keen to take part in the production of this respectfully ironic Gladiator-themed game. 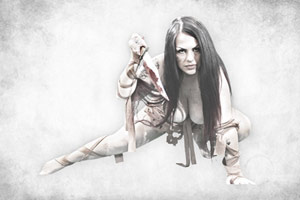 We created Hippodrome- and Colosseum-environments as 3Dmodels that were compatible with mobile game platforms. For FRAK it was easy to import these models to game developing platform UNITY and mount into the game. We also carried out some rendering work with the characters of Gladiator Bastards. These demonstrated the detailed models with stylish lighting in poster-like compositions. 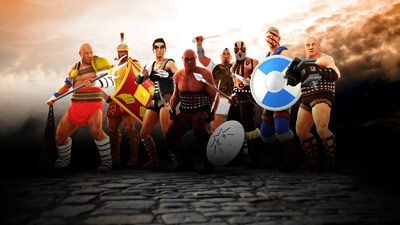 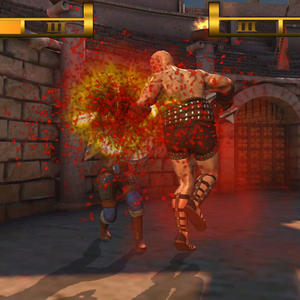 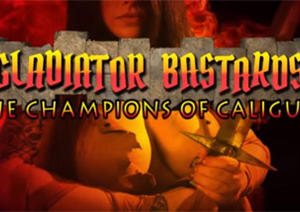